Skip to content
home / ADVICE / The history of self-storage 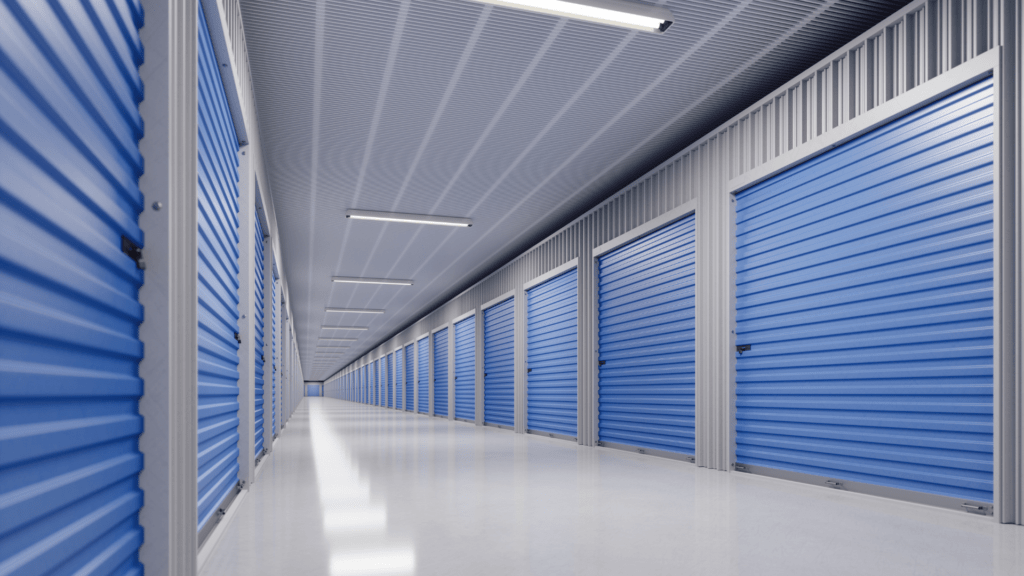 The storage business is thought to have come to the USA in the 1850s with the establishment of Bekins. Bekins was founded by Martin Bekins, the son of Dutch immigrants. Recognizing the migration to the west, Bekins built the first facility for the storage of valuables and household possessions. Bekins further expanded their profile by building the first concrete and reinforced steel warehouse in Los Angeles followed by San Francisco. During the great earthquake in San Francisco in 1906, the Bekins warehouse was one of the few buildings not to collapse. Self-storage is a very well-known concept in the USA which has been a part of the lives of several Americans throughout their lifetime. A very interesting fact about the industry is that; over 80% of the facilities are owned privately, with no publicly traded companies dominating the market. Most of the Self-storage facilities are owned by local operators who generally just own one facility.

People decide to store more and more things in a storage unit, for example: storing winter gear, items they inheritated or simply all the things that no longer fit into the appartment.

Check out more about our self storage in New York.