Skip to content
home / ADVICE / How Much Does It Really Cost to live in New York City? 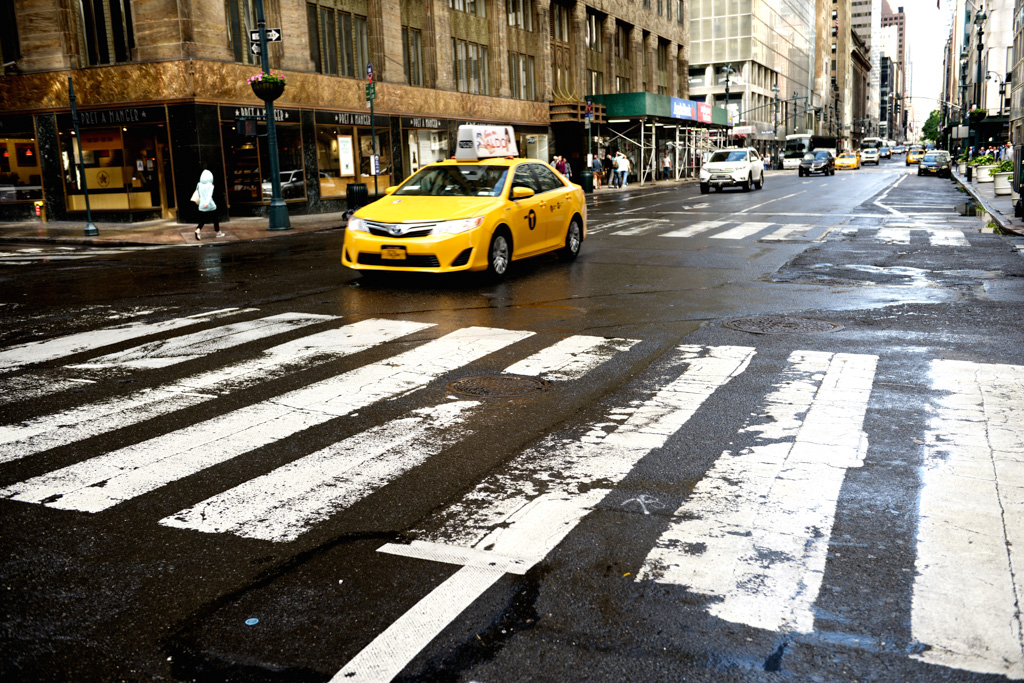 Without a doubt, New York is one of the most expensive places to live in the US. With a cost of living rate of nearly twice the national average, residents shell out some of the highest income taxes and live in some of the least affordable housing in the country.

Despite the extremely high cost of living in New York, however, it is home to more than 8.5 million people as of 2016. Let’s take a closer look at housing costs, food prices, and other living expenses in New York to determine how a move to the city might affect your wallet. If you already call NYC home, the following information might just reinforce what you already know.

Renting and Buying Housing in NYC

The housing market in NYC is crazy. The average price to rent a two-bedroom apartment starts at just over $1,600 a month, according to the Department of Housing and Urban Development. If you choose to live in the heart of the city, however, you’ll find rentals even more unaffordable with a two-bedroom unit costing more than $3,000 a month on average.

If you think buying would be a better way to spend your money while living in New York, you’d better think again. The average purchase price of a home in New York is upwards of $455,000, according to the National Association of Realtors.

In many cases rental properties in NYC can be much smarter choice than buying real estate.

Here’s some good news – the cost of paying utilities in New York is actually about 14 percent cheaper than the national average. For a 915 square foot abode in New York, you’ll pay about $127 a month total for basic utilities such as water, electric, and garbage, according to numbeo.com. The average for the rest of the U.S. is roughly $147.

Getting Around in New York City

If you own a car, you can expect to pay $500 or more for a month’s worth of parking, and insurance rates can top $4,000 a year. Gas prices are also 5-10 percent higher than the rest of the country.

New York’s public transit system is one of the best in the country, but you’ll pay a pretty price for it. A monthly transit pass will set you back about $117 a month, which is roughly 75 percent higher than the national average.

Eating and Dining in New York

Everyone has to eat, but in New York, you’ll pay as much as 39 percent more than the national average to do so, according to the Council for Community and Economic Research. If you spend $200 at the grocery store in Wisconsin, you’ll likely spend about $60 more to buy the same groceries in NYC.

Dining out in New York is even less affordable than dining in as a meal at one of the less expensive restaurants will set you back about $15. For a party of two at a moderately-priced establishment, you will pay upwards of $75.

Buying Clothes in the Big Apple

New York is known for its fabulous shopping, but if you’re on a budget, you might want to consider shopping for clothing online. If you do happen to brave the clothing stores in the city, you can expect up to a 70-percent markup on everyday clothing items like jeans, leather shoes, summer dresses, and athletic shoes.

Self storage is a popular option for New Yorkers since living space is limited for most people. The average cost of storage in NYC ranges from $1.44 per square foot to $1.64 per square foot, while the national average is about $0.97 per square foot. Check out the most common reasons to rent storage units in Manhattan.

Having Fun in NYC

If you have any money left after paying to live in New York, you may want to enjoy a little downtime.

Surprise, surprise! You’ll pay handsomely for that, too.

The average cost of a movie ticket in NYC is $14.00, which is significantly higher than the $10.00 national average. Thinking about a rousing game of bowling? Be prepared to pay twice as much as the rest of the country.

New York is one of the most expensive places to live in the country, but despite that fact, millions of people call it home. If you’re considering a move to the Big Apple, it’s good to be prepared for the huge difference in living costs as compared to the rest of the country.